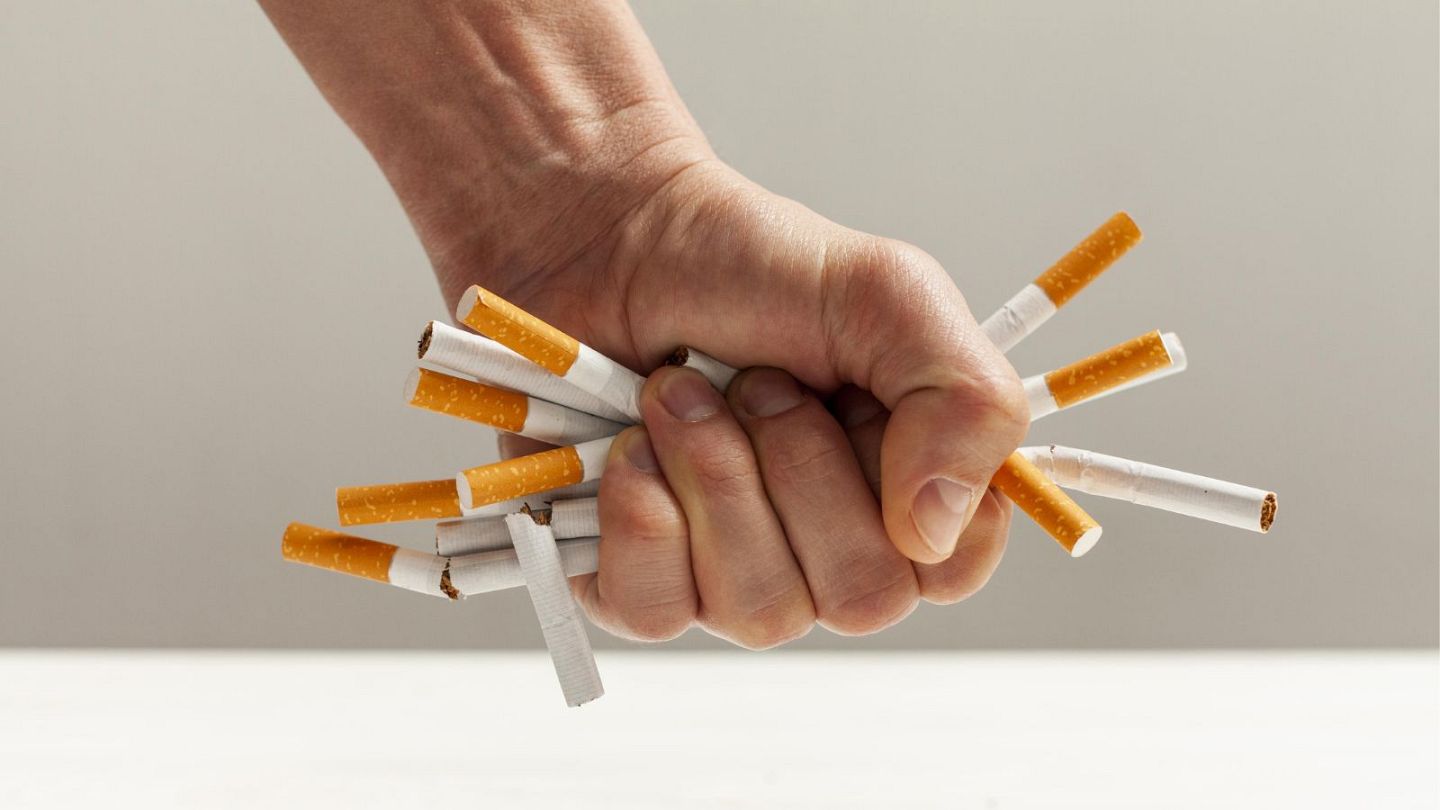 The University of South Carolina Law School has been blessed with a large number of new faculty and scholars in recent years. This is a testament to the school’s commitment to the highest quality legal education and the dedication of the law faculty. These scholars are bringing diverse expertise and knowledge to the South Carolina Law community.

Incoming students have maintained their status as the most academically accomplished class in the history of the school. According to US News and World Report, this group of students has improved the University of South Carolina’s ranking for the fifth year in a row. They are coming from as far away as Rhode Island and California.

The school’s faculty are working on several projects to improve the lives of the people of South Carolina. Professors are focusing on improving outcomes for victims of domestic violence and juveniles in potential jail. Additionally, the University of South Carolina School of Law has announced plans to create a Children’s Law Center with a first-class training space. Earlier this year, the university received a grant to fund the creation of a new Cybersecurity Legal Task Force. One of the project’s leaders, 1984 alumna Karen Painter Randall, is a nationally recognized expert in cybersecurity.

In addition to the new professors, the University of South Carolina School of Law also announced that the Konduros Fisherman Fund has donated $1 million to the law school. This donation will support the Rule of Law Collaborative and the new post-conflict countries initiative. Also, the law school will be partnering with 14 other law schools in the Midlands region on an interdisciplinary research project.

Incoming students will be joining the school’s four colleges and will benefit from the school’s historically progressive approach to legal education. They will gain access to top career opportunities and be encouraged to develop the skills necessary for success in the law profession.

The school is bringing on more than six new instructors to expand its faculty and to bring additional expertise to its students. These include former federal jurist Abby DeBorde, a member of the Governor’s office; David Friedman, associate professor of law; Dustin Buehler, director of the Veterans Legal Clinic; and Jaclyn Cherry, who will be stepping down as a law professor after a long tenure. All of these educators will teach in the fall and will be a part of the school’s Signature Strengths Initiative.

Several of the professors are renowned for their scholarship in the best law reviews. For example, Professor Shelley Welton has been a member of the law review faculty at the University of Virginia School of Law since 2007. In fact, she has authored five articles in the top 15 law reviews in the last five years.

Another prominent member of the university is former Oregon Gov. Barbara Roberts, who recently shared a personal story at the MLK celebration. She is a longtime advocate for women’s rights and has been working to improve the lives of girls and women. A third professor, Aaron Greene, was one of Ella Baker’s interns at the Center for Constitutional Rights.